Edouard Manet’s Le Déjeuner sur l’Herbe provoked a real scandal when seen by art critics in Paris in 1863. Despite Manet’s claims to classical art references, this scene, representing two fully dressed men with a naked woman picnicking in a forest, was considered obscene by his contemporaries.

It’s this raw modernity that carried the perfumer, Fabrice Pellegrin throughout the creation of this Cologne formula. It prompted him to reinvent neroli or rather, the distillation of the orange blossom petal plant, by injecting a saturation of light. He has placed at the heart of the cologne, a solar accord, to which he has added white musk and amber ingredients with an overdose of oxygen which blurs all preconceptions. 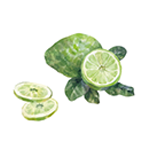 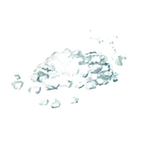 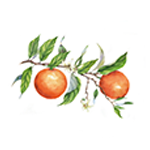